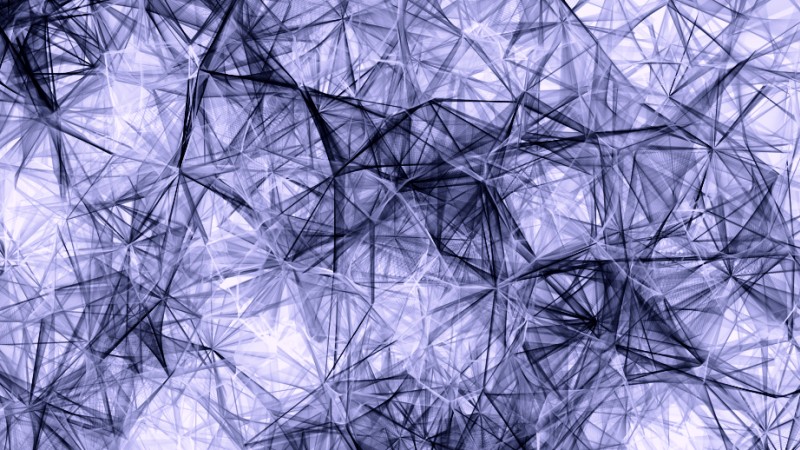 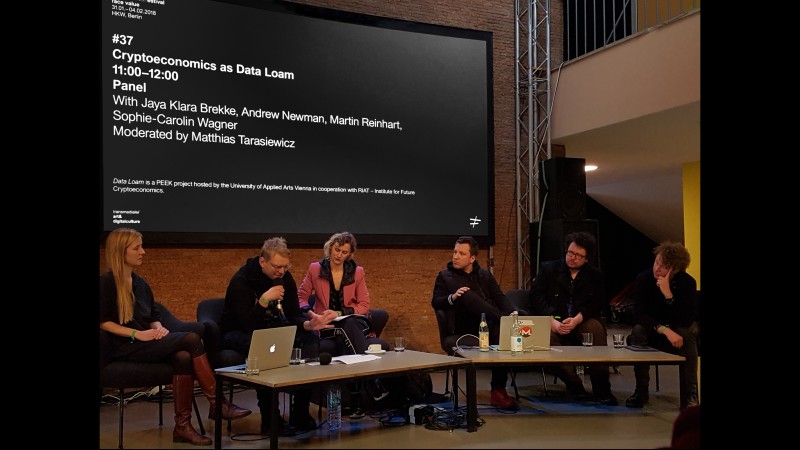 The current excess of computational capacity begun to bring central questions about the nature of the humanities and natural science to light. Questions that critical artists have started to ask long before: how does science determine social structures, how does it shape our reality? What was important enough to be a subject to further examination, what has been overlooked or deliberately suppressed?

We want to go one step further and use novel computer-assisted research as well as software-based visualization methods to understand how knowledge is organized in world information systems like The Library of Congress or Wikipedia. We want to develop an interface to this "topography of knowledge" in order to see how these powerful systems express a structure to the information they contain over and above the facts themselves, since this is inherent to the ideologies used to catalogue and index them, all of which evolve over time.

The novel view we will pursue, addresses objects and objectivity  but, unlike traditional metrics, the materiality of the objects will be considered in an expanded sense; that is, via  the multiple vectors of meaning (perception, opinion, facticity, truth, semantics) that have been attributed to them over time whilst, simultaneously addressing the ‘radical matter’ of the algorithms as constituted by the flow of zeroes and ones. This "topography of knowledge" will enable a stronger relation to Big Data (or Metadata) as something quite different and far removed from surveillance or invasion of privacy; it will, at least in part, work toward the ability to establish a stronger, profoundly pluralistic democracy of objects and to understand human prejudice as a historical factor that can be calculated and traced.

We want to investigate and explore the possibilities of artistic interaction with these big "bodies" of data and are proposing to transform data into some kind of "matter" that allows us to touch, restructure and re-organize it.

DATA LOAM – the new material we want to introduce with this project – is based on the substance that already is used (and often abused) by institutions, governmental agencies and industries. We want nothing less than to enable everyone to create and shape a true/fictional/absurd variation of the world as we know it: A laboratory of  possible realities. Data Loam will provide a powerful set of metrics that can be used to enable anyone to ‘think outside the box’ whilst simultaneously ushering in a replacement paradigm which encourages all of us to be the philosophers and artists of our time.
Researchers:
London: Johnny Golding, Mattia Paganelli (Royal College or Art)
Vienna: Virgil Widrich (project manager), Martin Reinhart, Leo Coster, Matthias Strohmaier, Marc Orou RIAT Vienna: Matthias Tarasiewicz, Andrew Newman
Hosted by Institute for Fine Arts and Media Art / Art & Science, University of Applied Arts Vienna