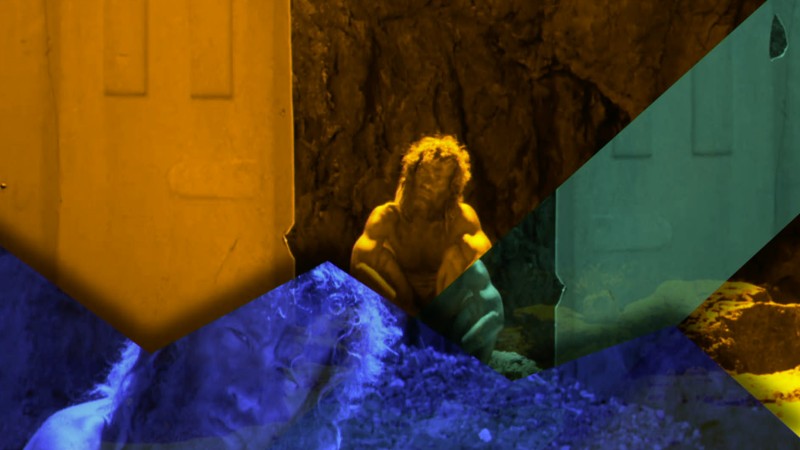 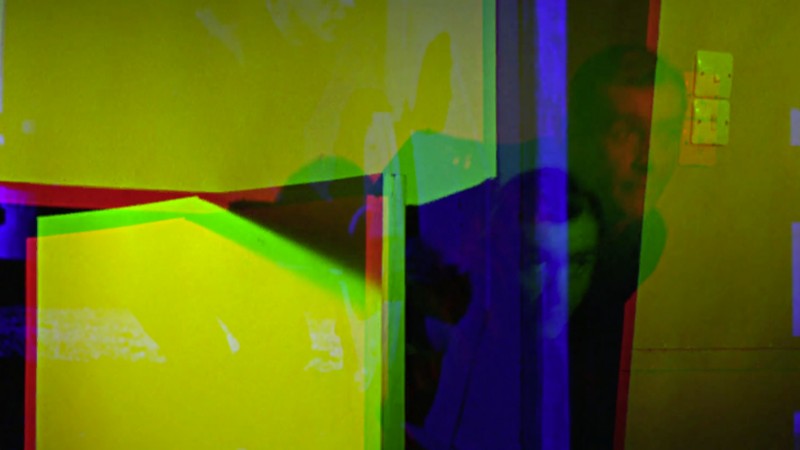 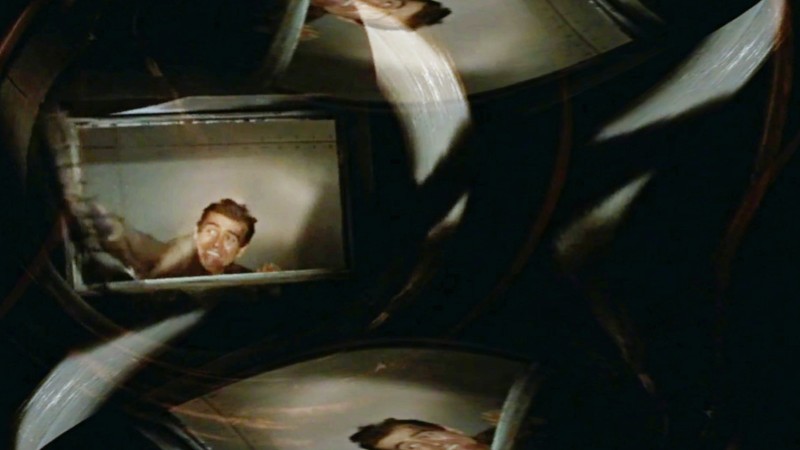 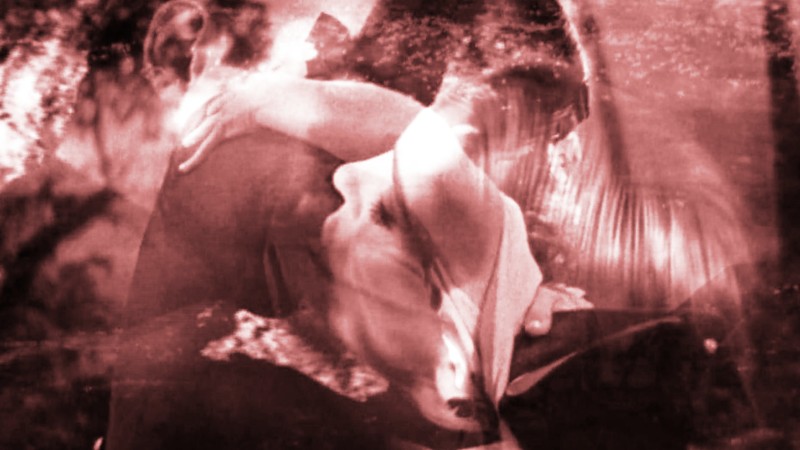 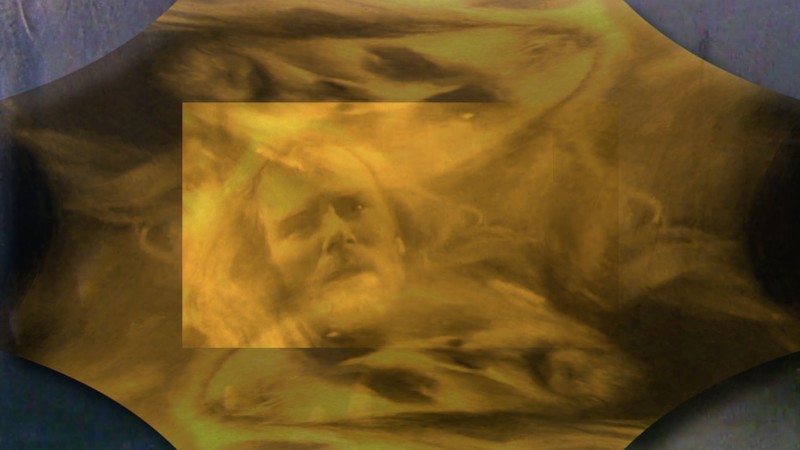 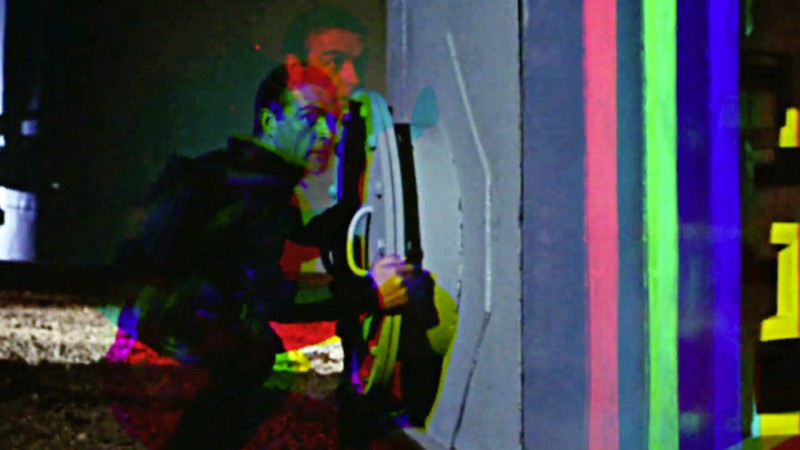 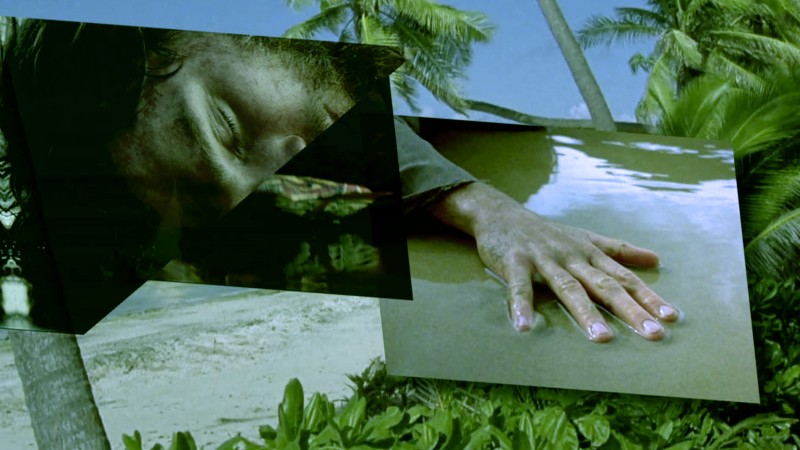 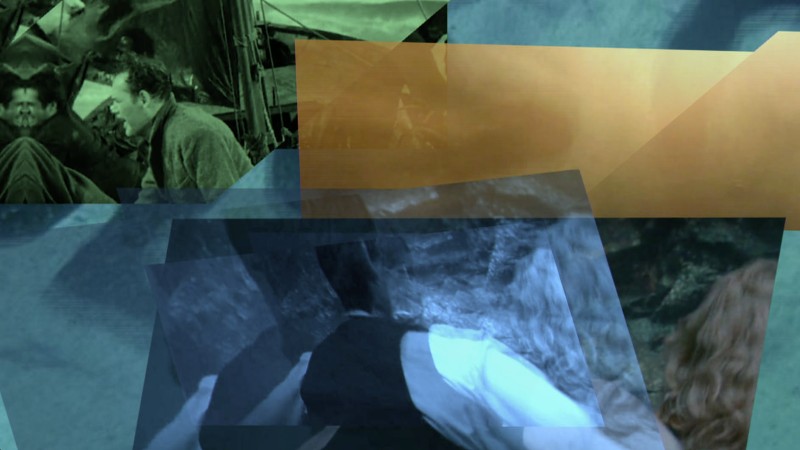 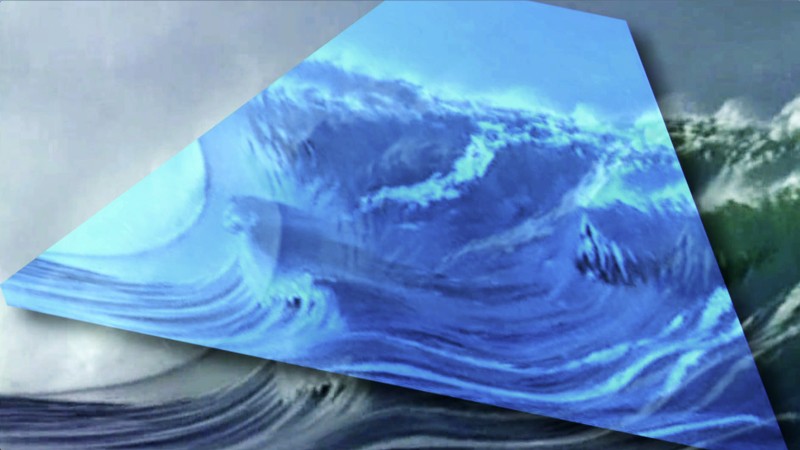 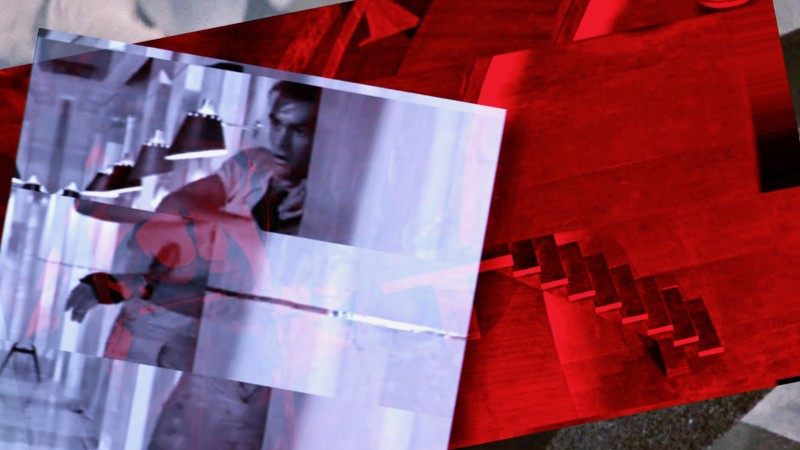 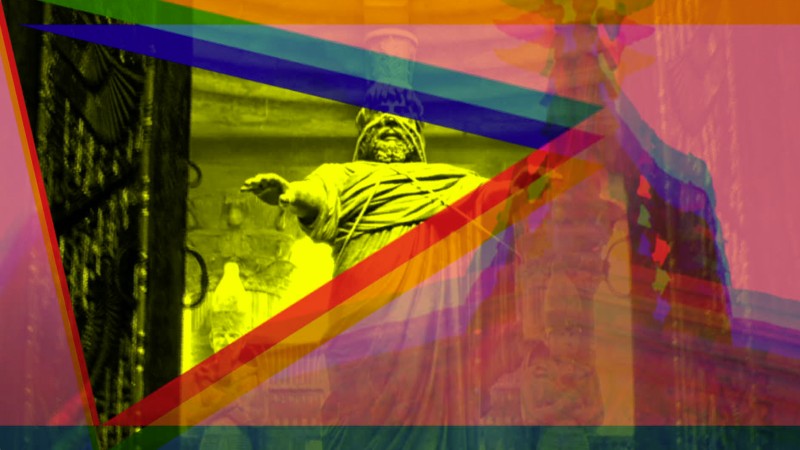 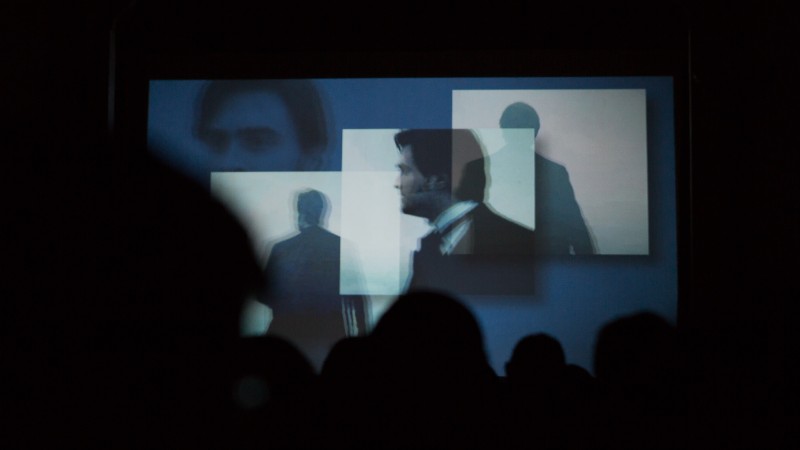 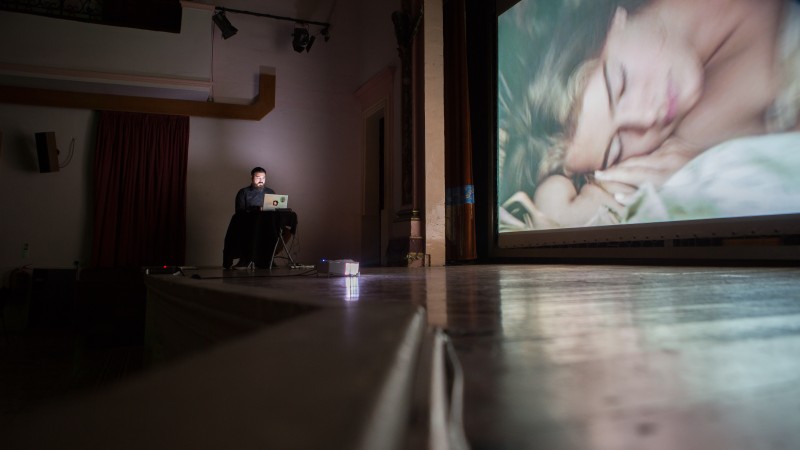 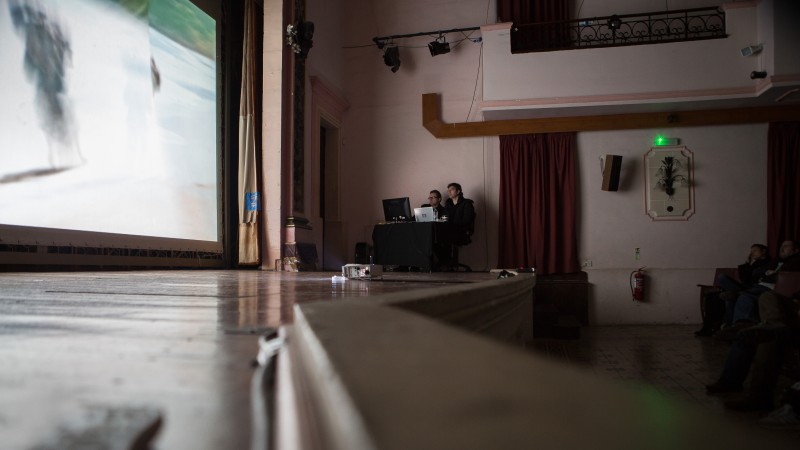 Icon Island – a live battle of pictures and sounds

Carefully selected visuals, many including a connection to Malta and its cinematic history, will be projected as a ‘live’ mix accompanied by a live electronic music performance by Maltese artist Sonitus Eco, the latter performed instinctively and spontaneously as an improvised soundtrack to the ephemeral visuals. The sounds of the films are re-imagined on the fly, the pictures react to – or even oppose – the sound. Man against island, picture against sound.
The collage of visuals is inspired by films dealing with the mystic and romantic journey to islands representing alternative societies or different states of mind: sometimes those places, questioning the custom identity of their visitors, are paradise and a threat at the same time.
Concept and visual direction: Virgil Widrich
Music: Sonitus Eco
VJ: Oleg Prodeus
Film research: Arian Jalaeefar, Martin Reinhart
Production: Virgil Widrich Film- und Multimediaproduktions G.m.b.H.

Specials thanks to Malta Tourism Authority and the Valletta 2018 team