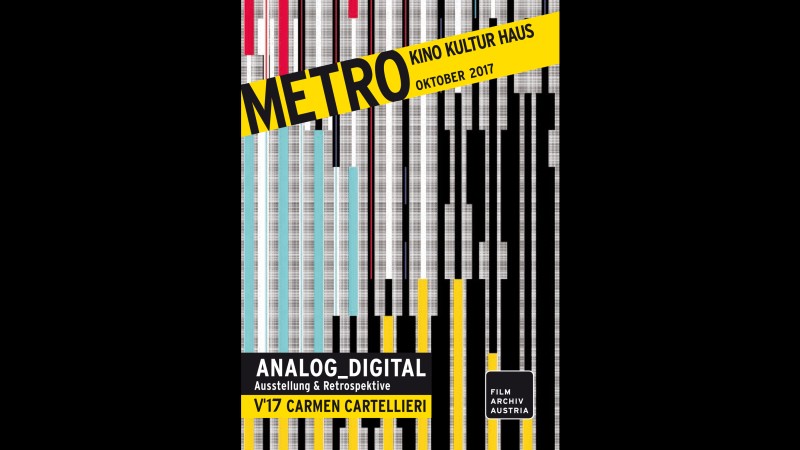 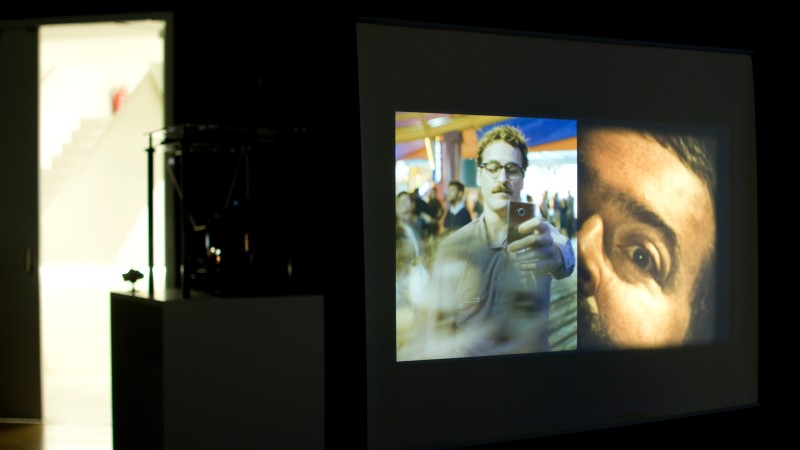 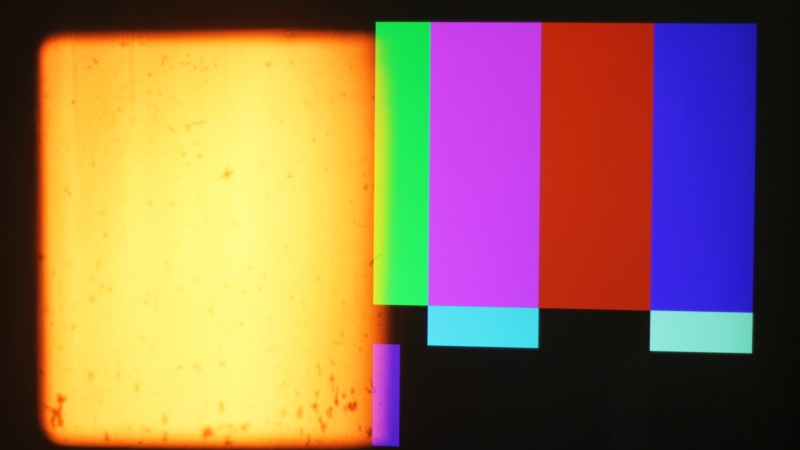 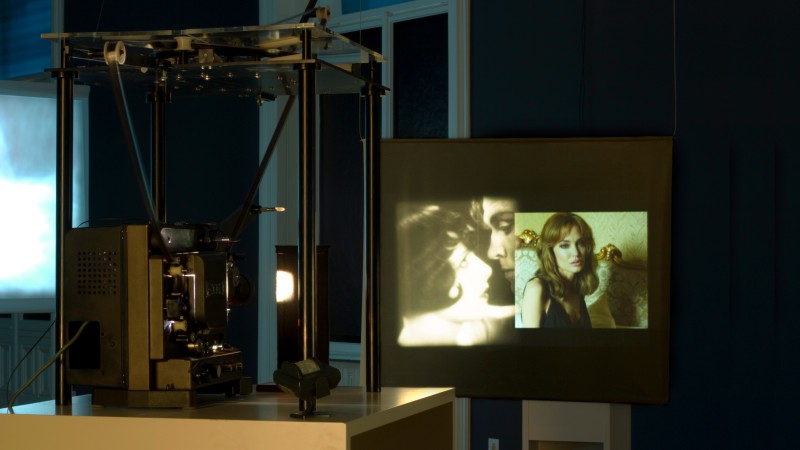 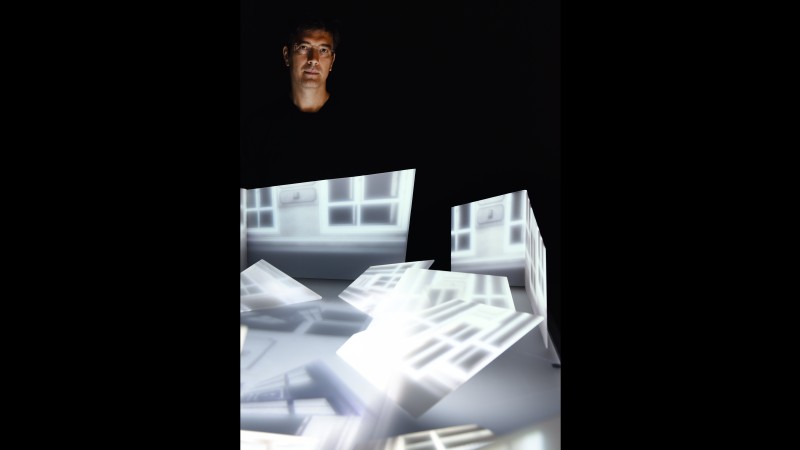 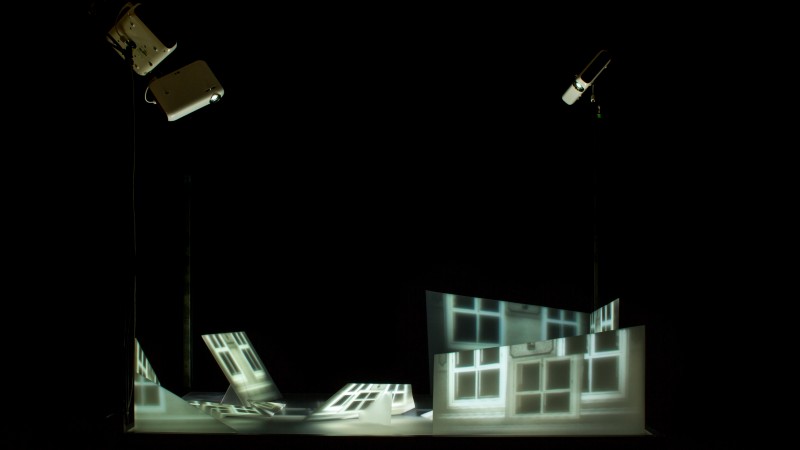 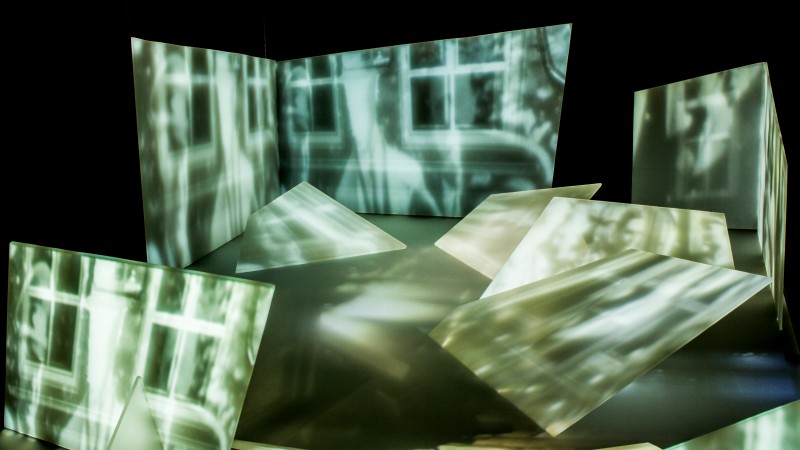 Exhibition and retrospective "analog_digital – The Dichotomy of cinema"

To its first audiences, the cinema appeared to be nothing short of magic, but unlike conjurers it was willing to reveal how it was done right from the start: The film "Die ideale Filmerzeugung" (1914, camera/animation: Ludwig Schaschek) was one of the first to show viewers the amazing production process behind this latest form of virtual reality. Film-makers knew from the outset that in a medium that stimulates identification with the characters on the screen by alternating objective and subjective perspectives the truthful answer to the question "Who am I?" can only lie in the style or the materiality of the film itself. The first is primarily the domain of the feature film which has many examples of works dealing with the topic of reality/simulation, such as Kathryn Bigelow’s "Strange Days" (1995) and "Her" by Spike Jonze (2013), whereas it tends to be short films that explore the materiality of analogue and later digital cinema, such as "Optical Sound" by Elke Groen and Christian Neubacher (2014) and the works of Siegfried A. Fruhauf, for instance "Structural Filmwaste. Dissolution 1" (2003) and "Vintage Print" (2015). The dichotomy of cinema: on the one hand an all-powerful, godlike, invisible force that can dominate the entire universe as a supercomputer or matrix, and on the other a flimsy material, prone to scratches, chemical volatility or disappearing data – destined for oblivion unless subjected to some form of archiving.

On the occasion of the new exhibition "Analog_Digital. Media (Ex)Changes" the Filmarchiv Austria is showing a fascinating cross section of national and international analogue/digital cinema in a retrospective curated by Virgil Widrich.