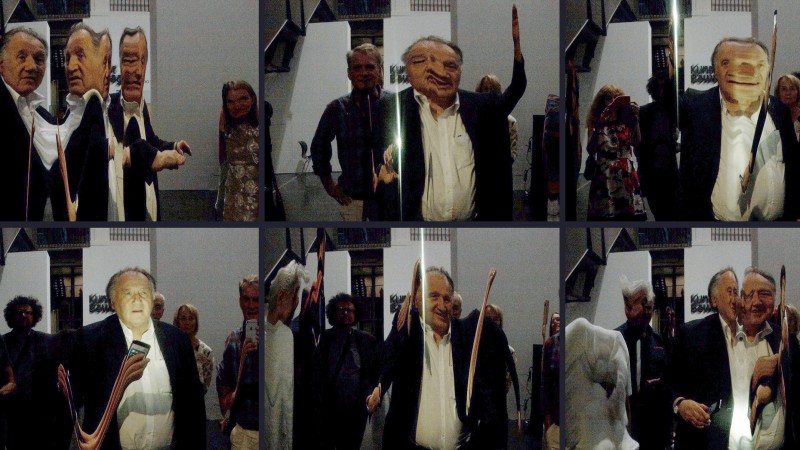 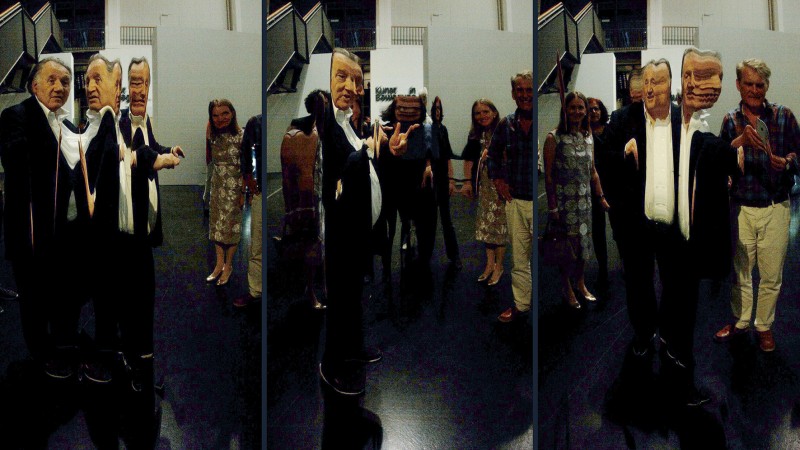 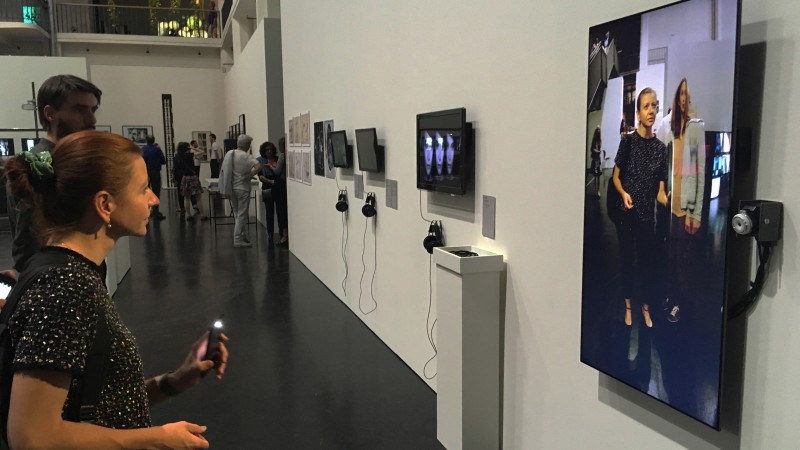 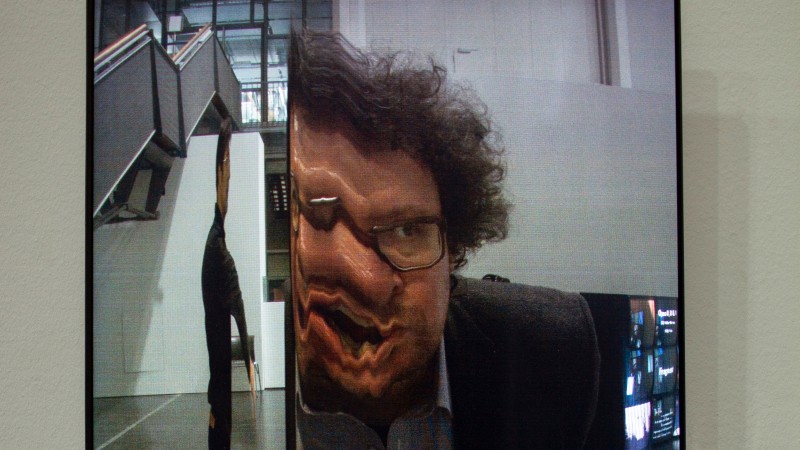 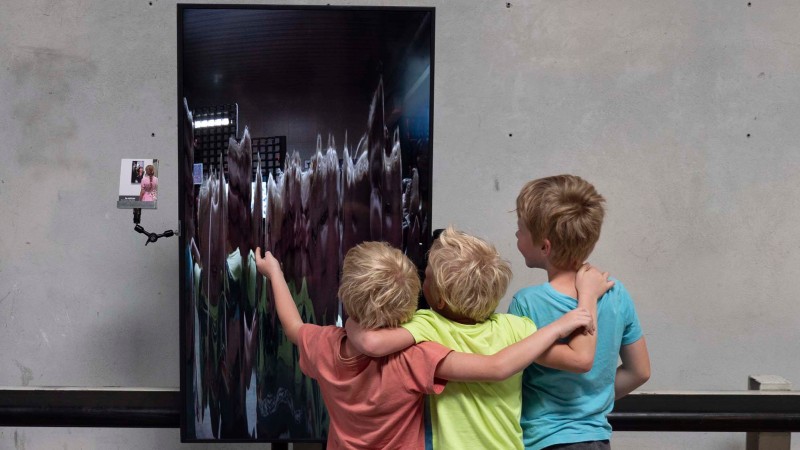 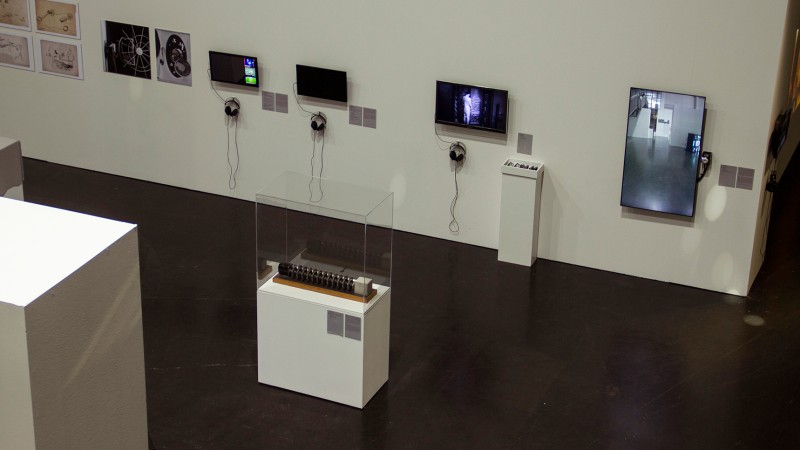 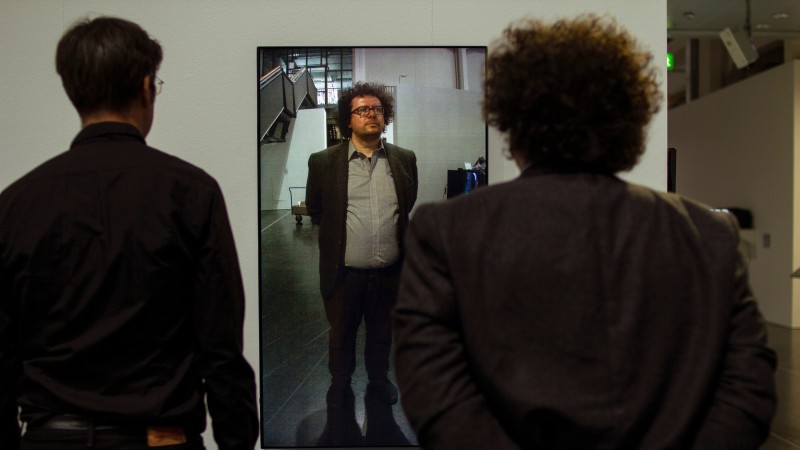 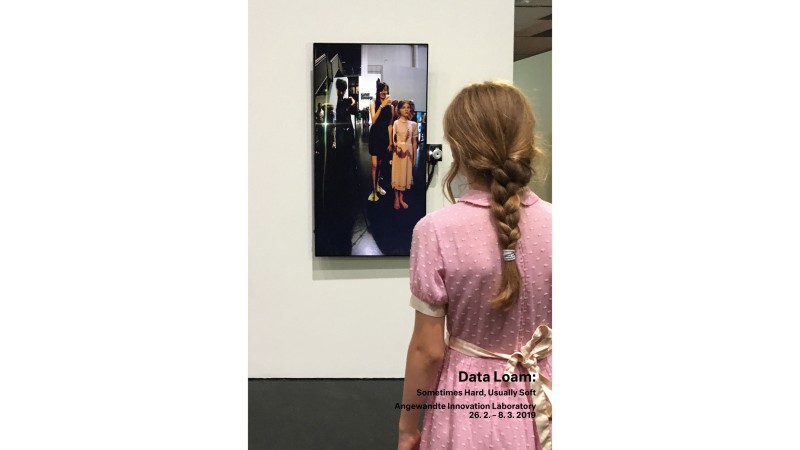 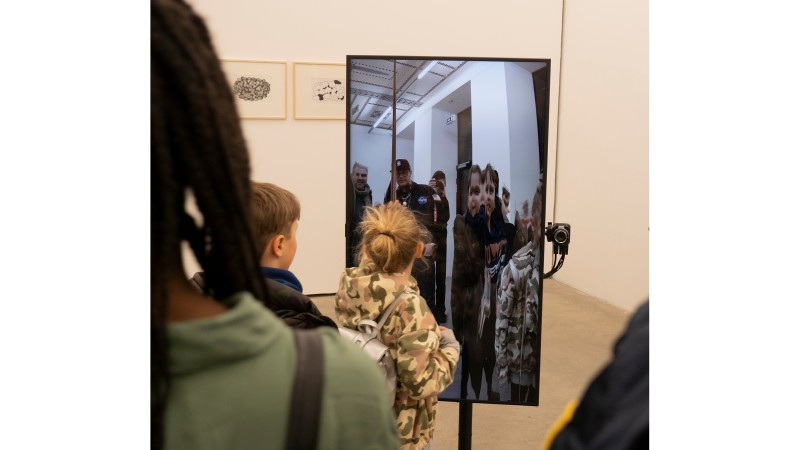 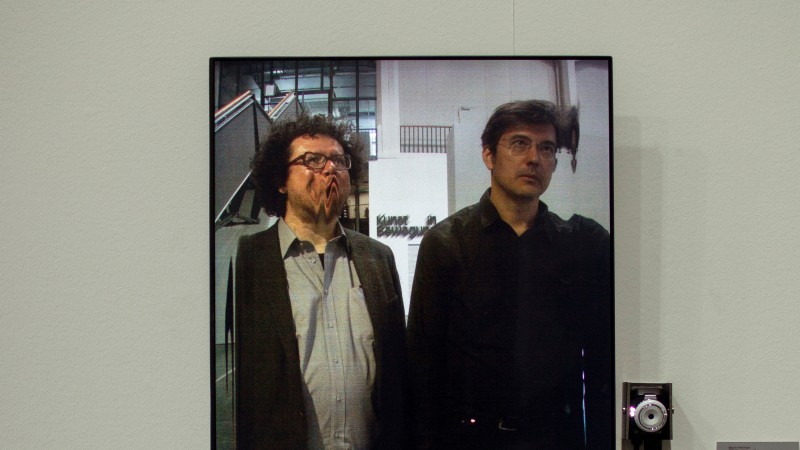 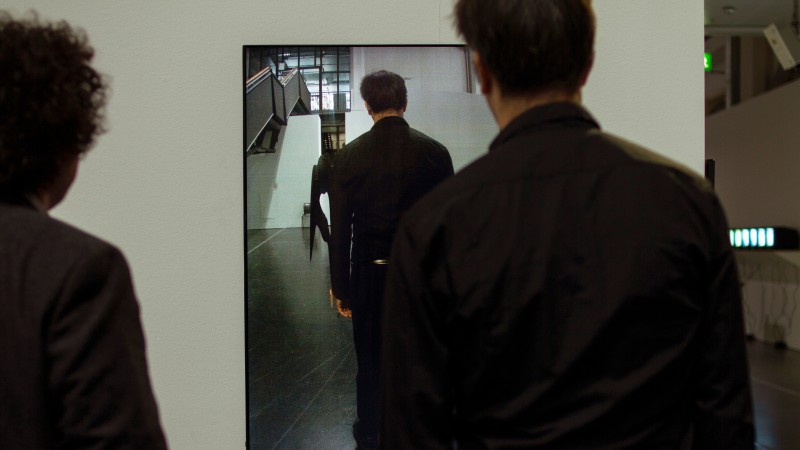 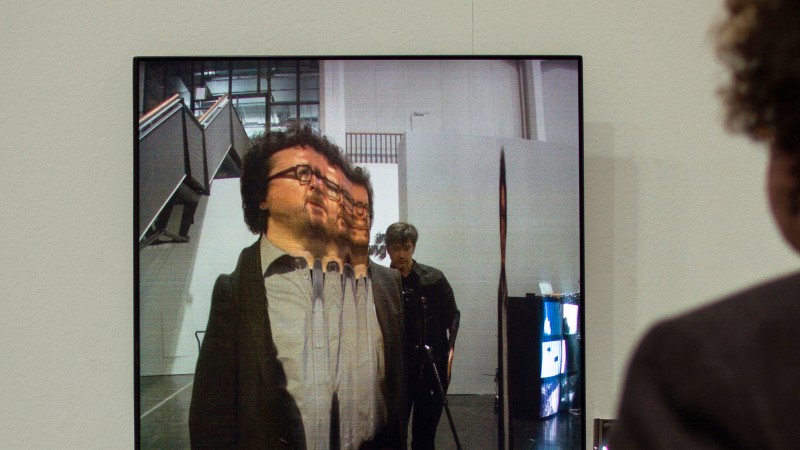 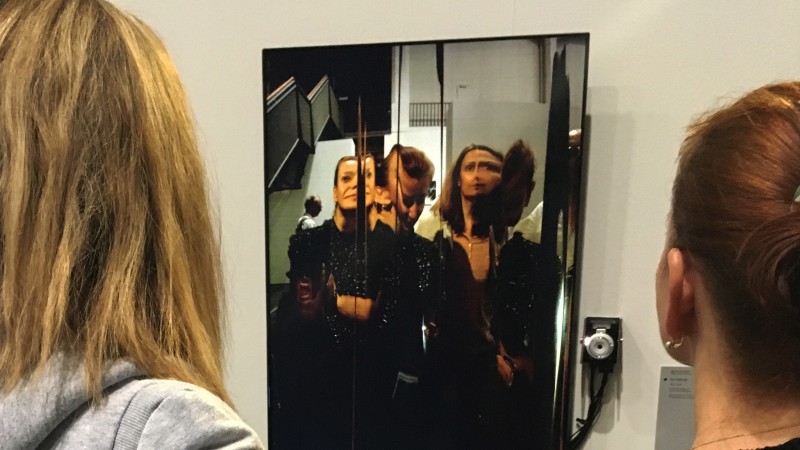 The installation "tx-mirror" was created for the exhibition "Art in Motion. 100 masterpieces with and through media – An Operative Canon" at ZKM | Center for Art and Media Karlsruhe and is a further development of the film technology "tx-transform" invented by Martin Reinhart in 1992. As in earlier works by the duo Martin Reinhart and Virgil Widrich, the familiar perception is questioned and expanded through intuitive interaction. In a magical mirror one can look at oneself and explore the laws of a universe in which time and space have been reversed. The installation also pays homage to the Polish video artist Zbigniew Rybczynski, whose film "The Fourth Dimension" has inspired an entire generation of artists.

Link to the documentation on YouTube.
Concept: Martin Reinhart, Virgil Widrich
Programming: Matthias Strohmaier
Sound design of the film documentation: Siegfried Friedrich
Thanks to Peter Weibel and Leo Coster
Produced on behalf of ZKM | Center for Art and Media Karlsruhe