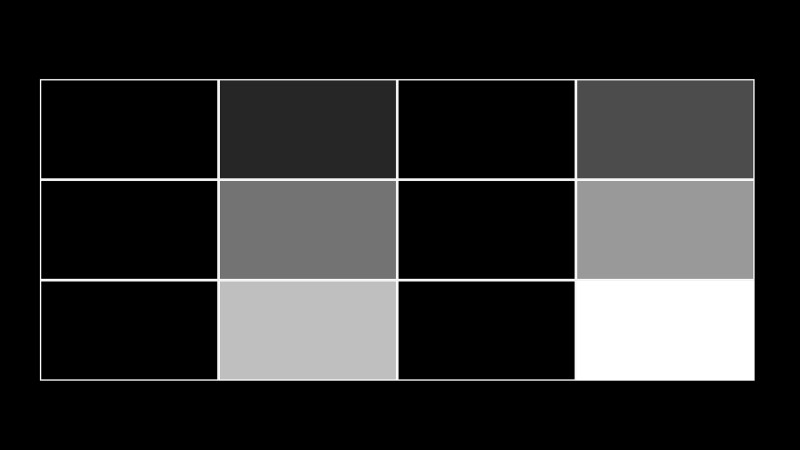 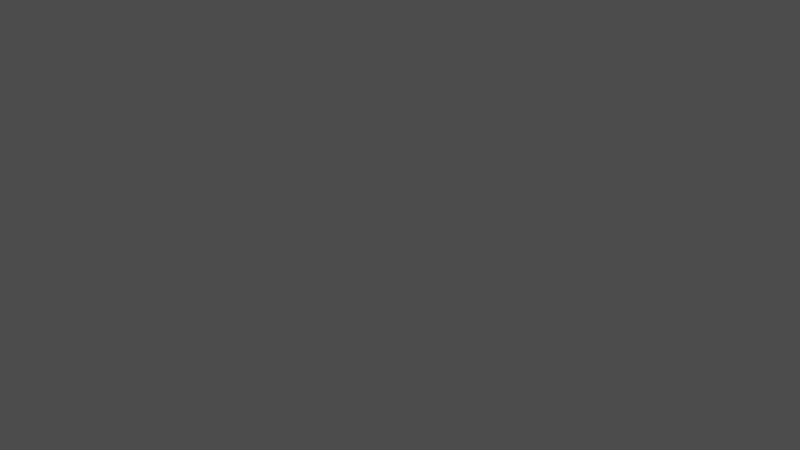 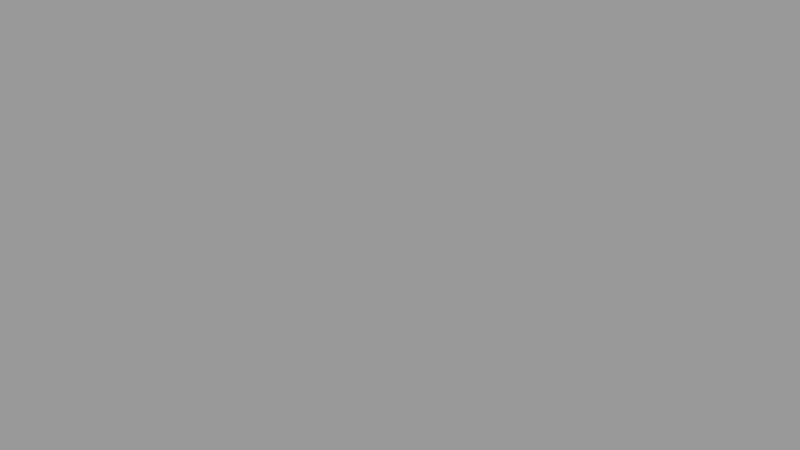 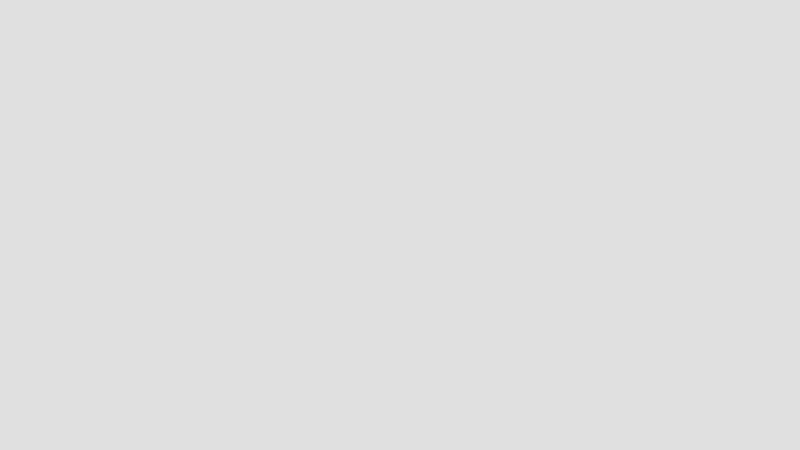 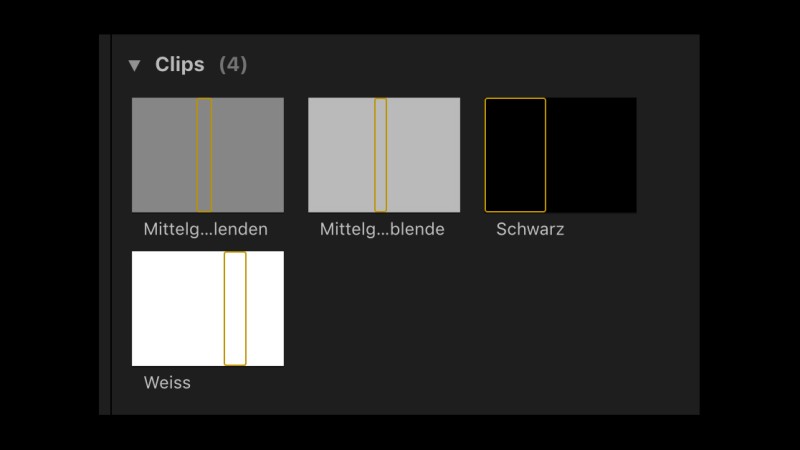 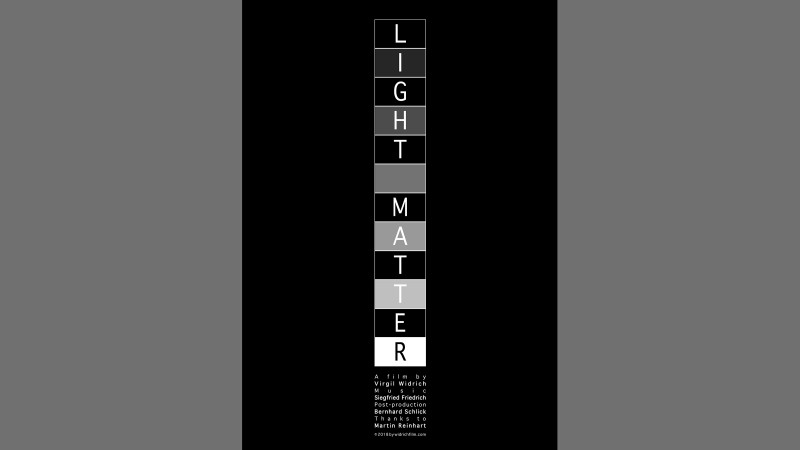 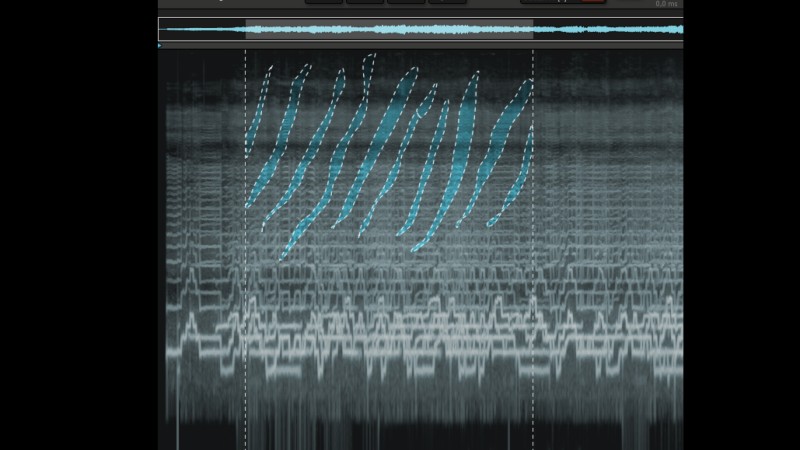 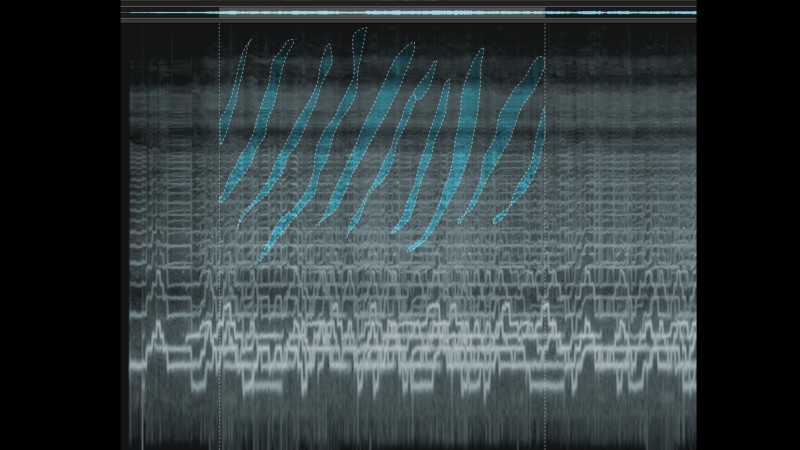 Initially barely noticeable, the initially dim flashes of light become continuously brighter and more intense over a period of five minutes. Towards the end they become a staccato of light and dark stimuli that evoke psychedelic colour impressions in the audience. If you pause the film, however, it becomes apparent that it consists merely of a rhythmic sequence of white, grey and black frames and does not contain any colour information itself. But what causes these surprisingly strong illusions?

"Light Matter" takes advantage of a physiological phenomenon that was described by Gustav Theodor Fechner and Hermann von Helmholtz as early as the middle of the 19th century but has not yet been satisfactorily explained by science. Around the turn of the century, the effect was finally commercialized as an optical toy and has since been named after its inventor, the English toymaker Charles Benham. The point is that the rapid change from light to dark triggers color perception in the brain without the detour via the receptors of color vision in the eye. However, the colour perceptions produced in this way are extremely subjective and depend on many factors - e.g. smokers see no or other colours as non-smokers.

Virgil Widrich's film, however, does not stop at exploring and re-enacting a physiological experimental arrangement, but rather questions in an unexpected and clear way what cinema is. In "Light Matter" its conception is shaken by the fact that the material basis of the visual illusion is missing, but that it arises completely in the minds of the audience. Since everyone perceives the film differently, the self-evident nature of collective viewing may not arise either. Siegfried Friedrich's psychoacoustic music, which combines accelerating pulsations with spectral textures, further strengthens the highly individual perception.

Attention! This film contains flashing lights which may not be suitable for light-sensitive epilepsy.